Do You Have an Odor You Can't Remove? We Can Help! 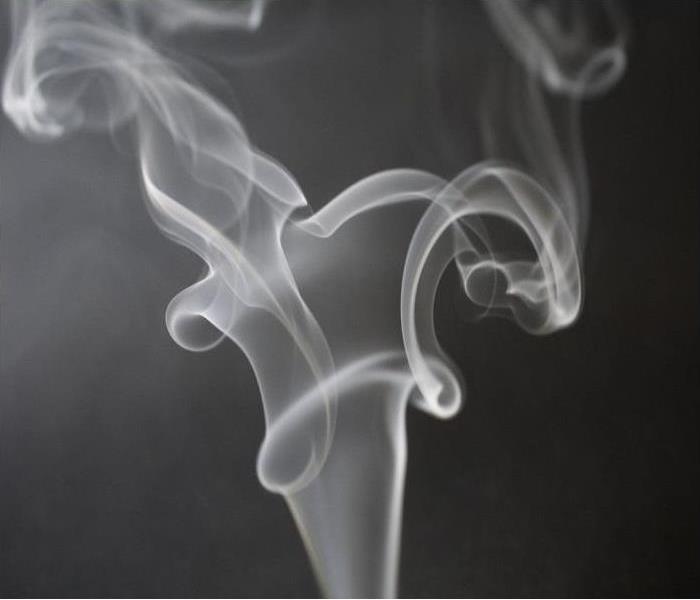 SERVPRO of West Riverside City crew chief and technicians are trained for a variety of situations, including the control and removal of offensive odors.

By definition, an odor is a distinctive (and typically unpleasant) smell that can be picked up by people. SERVPRO technicians have a variety of methods to remove these odors, but they all typically begin with identifying the source of the odor. Some common examples of odor sources include:

Most people think there are special sprays that can help remove odors, but this is a myth. Sprays usually mask the odor temporarily, resulting in the unpleasant smell coming back after some time. This is why it’s important to identify the source of the odor and remove it before attempting deodorization with sprays or mists.

Once the source has been pinpointed and removed, SERVPRO of West Riverside City technicians have a variety of ways to eliminate remaining odors. We can use two different types of fog, Thermal Fog or ULV Fog, depending on the source of the odor and its strength. We can also use specialty fans and filtration equipment to clean the air.

One of our stronger methods of deodorization is the use of ozone, which is particularly useful against odors from smoke, pet odors, mildew and organic pollutants. Ozone is also called “activated oxygen” because chemically it is an added oxygen molecule (03), which makes it highly reactive with particles it comes into contact with. The extra oxygen atom attaches itself to the other molecules to create a new molecule, one that isn’t smelly, in a process called oxidation. Once the ozone is ventilated and dissipates, most odors are gone and there is only a neutral smell.

A word of caution – Ozone, and ozone generators, should be used and handled by trusted professionals like the technicians at SERVPRO of west Riverside City because there are some risks with the use of these products. There are certain materials that don’t do well when exposed to ozone, such as certain textiles, leather, rubber and certain plastics. Ozone has also been known to bleach materials like carpets and upholstery if the materials are wet when exposed to the ozone gas. Ozone can also be harmful to the human body if it is inhaled, potentially causing lung irritation, breathing problems and headaches.

The bottom line is if you are dealing with unpleasant odors or smells that are really a bother, call SERVPRO of West Riverside City and we can assess and handle the removal of those odors safely and efficiently.