Does Your Riverside Mobile Home Park Have an Emergency Preparedness Plan? 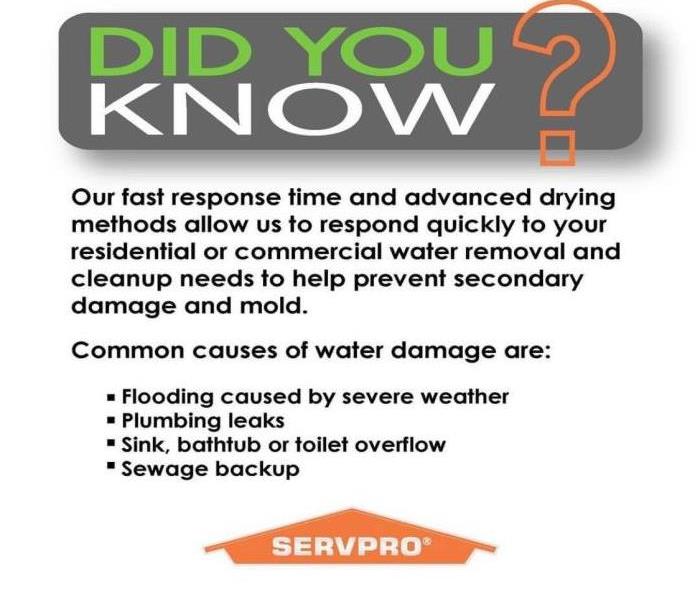 Do you live in one of the mobile home parks in Riverside, CA?  Imagine a fire evacuation, is there clear direction on how you are to evacuate?

With the roads typically being narrow, some are cul-de-sacs how do you know.  Are you aware of other exits that may be open during an emergency and which exit is closest to your home?

We will cover some of the things that can be discussed with your park manager if you are not aware of an Emergency Preparedness Plan.

The goal of the emergency plan is to maintain order, and reduce the risk to life, health, and safety of park residents and emergency services personnel in the event of an emergency. The Plan should identify essential evacuation routes that will be used in an emergency situation.

Residents must have access to information on evacuation routes as well as basic emergency preparedness information to enable them to take personal responsibility for themselves during an emergency. An important consideration in any emergency is the ability to coordinate with local responding agencies and personnel. It is imperative that

residents work in conjunction with and assist emergency response personnel as directed or instructed.

Evacuation of a Mobile Home Park

Once evacuation routes have been identified it is essential that park residents have access to this information. Evacuation information could be posted in the park clubhouse or other area within the park, and should be available to park residents before an emergency or disaster occurs. Having this knowledge will enable residents to take personal responsibility for themselves during an emergency.

There may be residents from the park who are willing to volunteer their time and to assist in the evacuation process. This will primarily be accomplished by using a current emergency phone contact list but in cases where phone service is not available or out-of-service, the information can be delivered door to door.

− Residents can voluntarily provide specific limitations or health issues they may have which would require additional assistance during an evacuation.

The following list of questions and statements is only a sampling of items that could be identified and described in the park’s Evacuation Plan. These suggestions are provided as a tool to assist in the development of each parks customized Evacuation Plan.

At a minimum, the Plan should include the following information: Essential evacuation routes; elevation of the park property, type of disasters common to your area; public warning signals used in the community; local emergency broadcast station frequency location; phone numbers to the local Red Cross chapter or other emergency agencies’ phone numbers.

The order of evacuation is for Section I to evacuate first, then Section 2 evacuates second and continues sequentially by Section number until the entire park has been evacuated. If the park contains numerous recreational vehicles, it is recommended that they maintain mobility functions for quick evacuation.

Predetermined buildings/sites to evacuate to in the case of a Natural Disaster:

In the event of a disaster, which does not require evacuation of the entire park, the

designated site of evacuation within the park could be the community room or club house,

SERVPRO of West Riverside City is here to assist when disasters strikes.  We're a phone call away at your time of need, night or day!